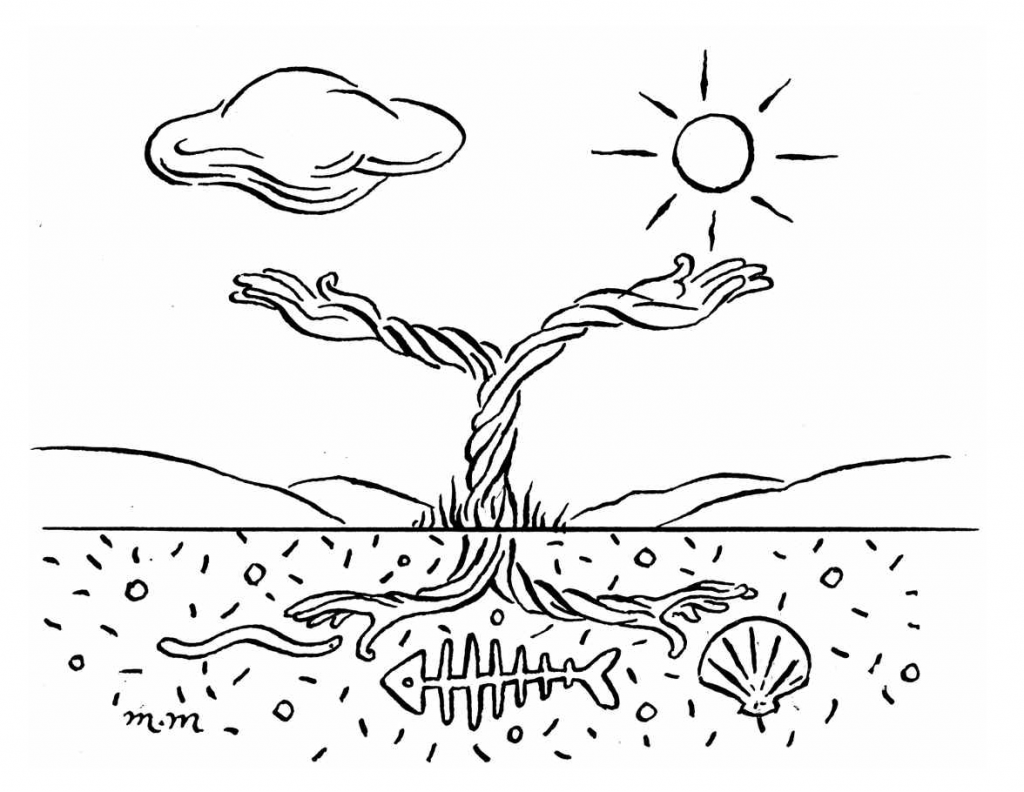 Since its foundation in 2002, Tapanappa has expanded its vineyards beyond the Piccadilly Valley as Brian adhered to the core philosophy that continues to drive his winemaking practice, defined by the concept of Distinguished Sites.

Those three Distinguished Sites are:

The Croser family has invested significantly in refining the viticulture of these three distinguished vineyard sites.

As they did with the Piccadilly Valley in 1979, the Croser family has pioneered a new wine region at Parawa on the Fleurieu Peninsula by planting Dijon clones of Pinot Noir on rootstocks at the close-spaced Foggy Hill Vineyard.

At each of these vineyards, Brian and his team have keenly identified the components of terroir and nurtured their influence in the grape growing and winemaking process to bring to the bottle the finest expression of each site.