Tapanappa is a family fine wine company, owned and operated by the Croser family of the Piccadilly Valley. Our mission remains:

To maximise the quality of the wines from these three distinguished site vineyards, regardless of cost, that also implies producing only the tiny amounts of wine available from each vineyard.

Read more on the story of Tapanappa. 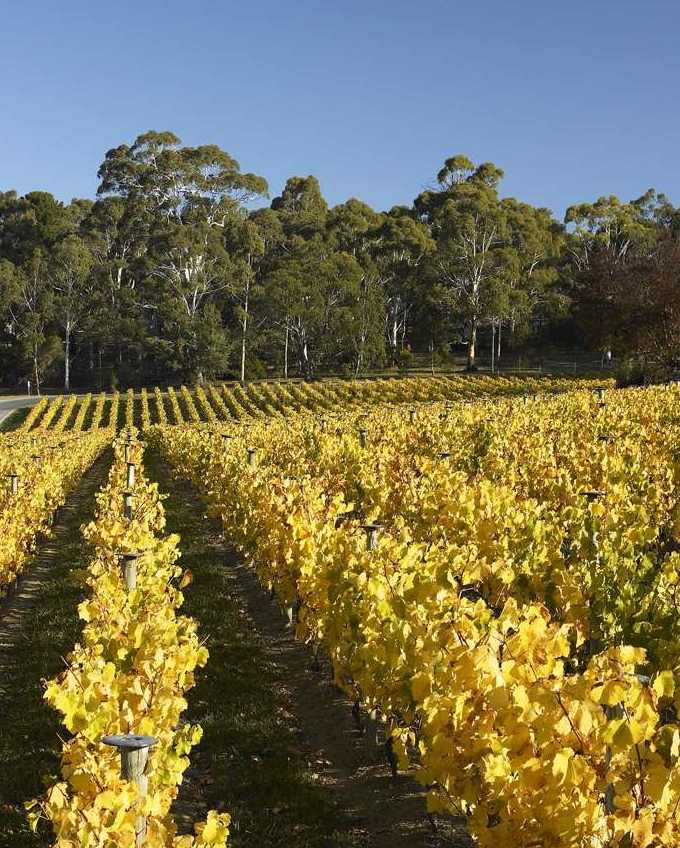 Planted with Chardonnay in the Piccadilly Valley in 1979, The Tiers Vineyard is in every way a “distinguished site”. It is the first vineyard planted in the Adelaide Hills thus pioneering the true cool climate wine industry of South Australia.

The Tiers Vineyard is in the second coolest and the wettest location in South Australia, the Piccadilly Valley.

It is absolutely suited to Chardonnay being an almost perfect homo-clime of Burgundy and especially mirrors the southern end of the Cotes de Beaune where the great Montrachets are grown. 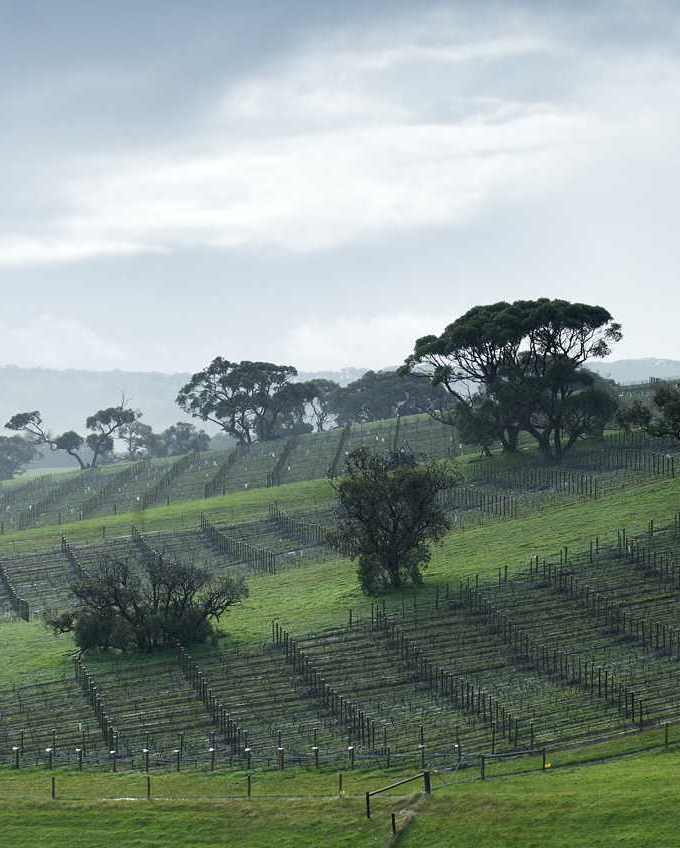 The very cool, humid and even Foggy Hill climate is ideal for encouraging the production of the exotic aromatic and ethereal qualities described as the peacock’s tail of Pinot Noir. Foggy Hill Vineyard on Maylands Farm at Parawa on the Southern Fleurieu Peninsula has thus far delivered on its potential to be a truly “distinguished site” for Pinot Noir. 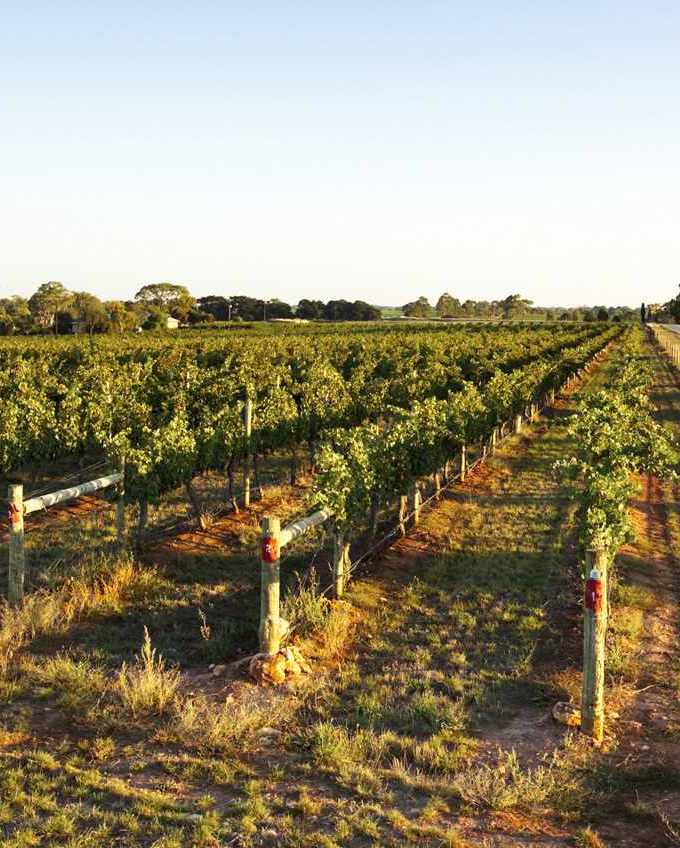 Planted to the Cabernet varieties in Wrattonbully in 1974, the Whalebone Vineyard was named because of the discovery of a 35 million year old whale skeleton in a limestone cave beneath the vineyard.