The name “Tapanappa” is inspired by the 550-millionyear-
old geological formation that underlies the Fleurieu Peninsula where the Croser family have a coastal property and their newest vineyard, Foggy Hill.

The word Tapanappa is derived from the local aboriginal language, implying “sticking to the path”. This is exactly the philosophy Brian Croser has employed in selecting his Distinguished Sites, matching the climate, soil and geology of a location to the right varieties and fastidiously managing the vineyard to make unique Australian “terroir” driven wines. 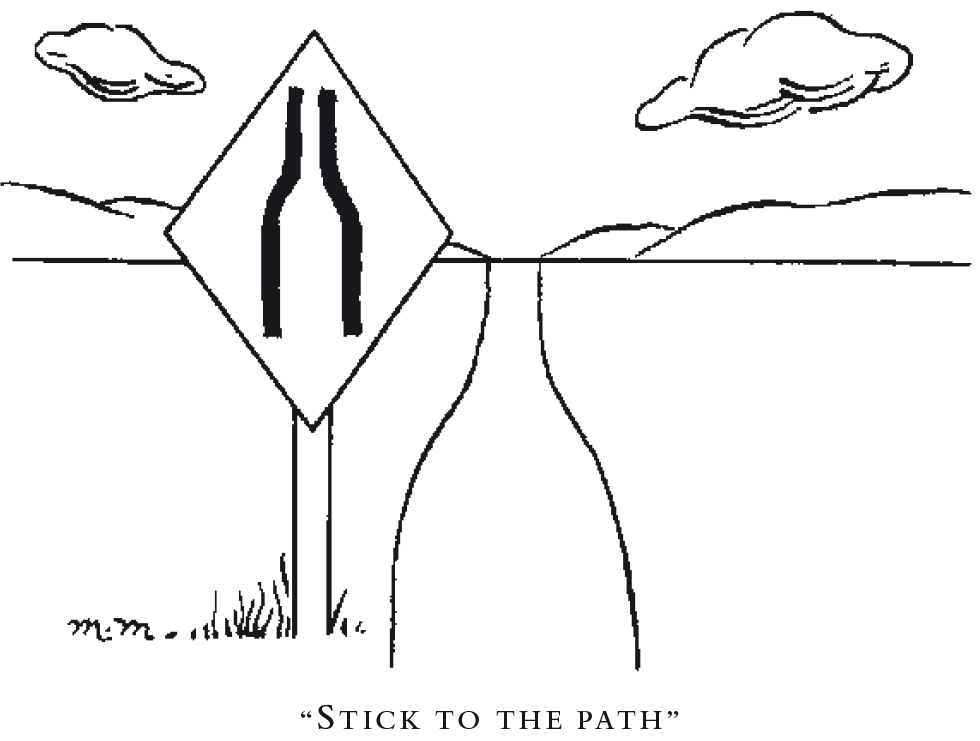 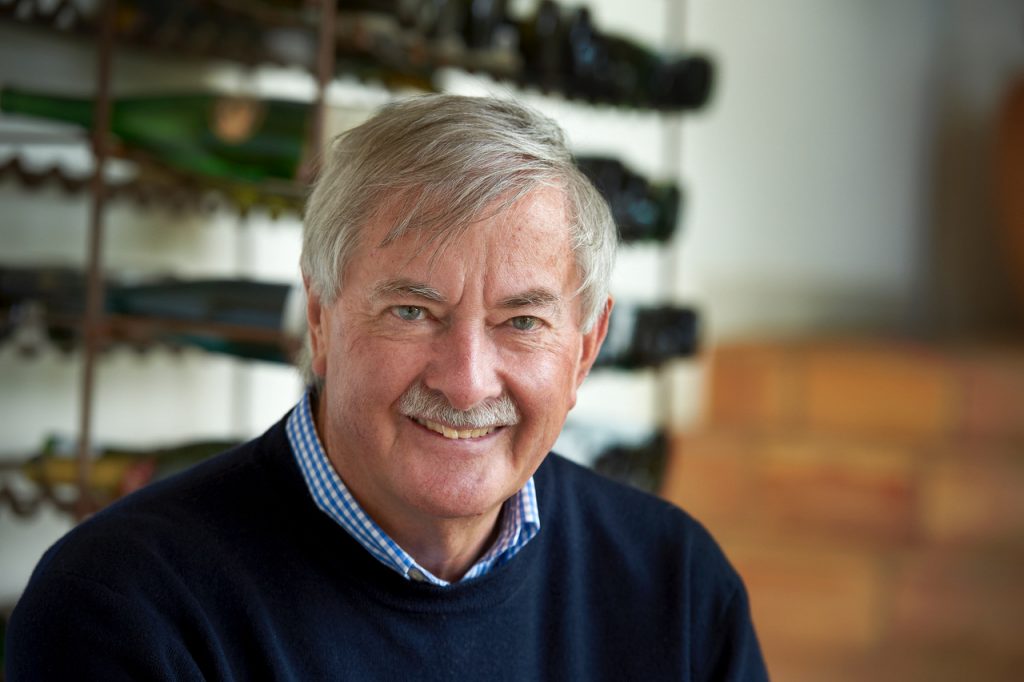 Brian Croser has been an innovator in the Australian wine industry for more than 40 years. Educated at the University of Adelaide, where he was later Deputy Chancellor for eight years, and at the University of California at Davis, Brian was involved in establishing the Charles Sturt Wine Science degree in Wagga Wagga as well as many of the major Australian wine industry institutions through the 1970s and ‘80s.