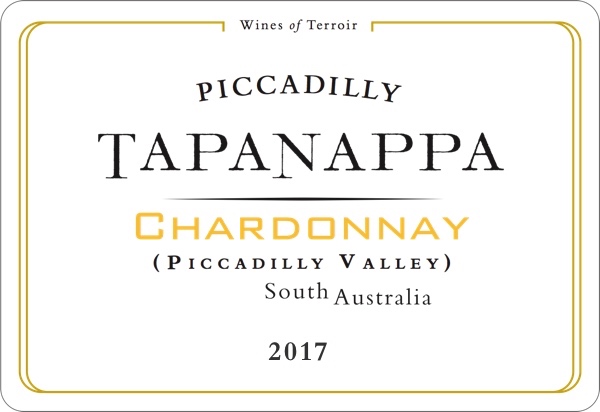 2017 vintage was very late in Tapanappa’s Piccadilly Valley vineyards. The single outstanding feature of the 2017 vintage was that each of the phenological events of the vine’s growing season was delayed by 2 to 3 weeks compared to the average.

The difference of one month in harvest date is a difference of 2.5ºC in the temperature during the critical ripening phase. That’s huge!

My 2016 Vintage Report was headed “An Extraordinary Vintage” because the accumulated heat of the growing season in each of Tapanappa’s distinguished sites was so much greater than in any preceding vintage. Tiers recorded a whopping 1539ºC days against the average of 1240ºC days.

I have labeled 2017 “A Contradictory Vintage” because the heat summation for the growing season was 1303º C days versus the 14-year average of 1240ºC days: 2017 was a warmer than average vintage but it is the equal latest, harvested on the same date as the very cool 2011 vintage (1001ºC days).

2017 was a very wet growing season at Mount Lofty. 562 mm’s of rain were recorded for the seven months against an average of 302mm’s. Fortunately most of that rainfall was before Christmas and after harvest in late April so had a more positive than detrimental effect.

2017 will be recognized as a superb vintage eliciting finesse and intensity in the Chardonnay from Tapanappa’s Piccadilly Valley vineyards.

The ideal vintage conditions in 2017 allowed the Piccadilly Valley to show its best qualities.

Tapanappa Piccadilly Valley Chardonnay was hand harvested into 0.5 tonne bins and delivered to the Tapanappa Winery.

2017 Piccadilly Valley Chardonnay was allowed to sit on full fermentation lees until clear racking in January of 2018.

2017 Tiers Chardonnay is an exquisite expression of the unique Piccadilly Valley terroir from a great vintage.

The hallmark Piccadilly Valley Chardonnay texture is followed by a long after taste with a slight savoury quince finish.