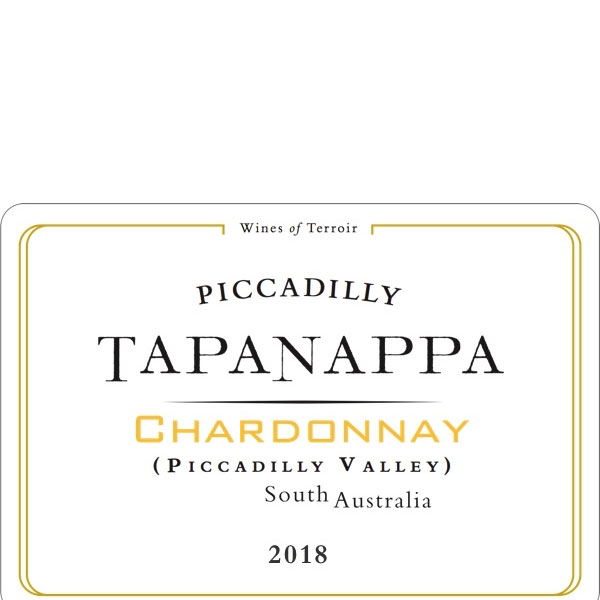 Although amongst the warmest vintages on record, 2018 Piccadilly Valley Chardonnay was harvested on the long-term average date of March 26.

2018 Tapanappa Piccadilly Valley Chardonnay was hand harvested into 0.5 tonne bins and delivered to the Tapanappa Winery.

2018 Piccadilly Valley Chardonnay was allowed to sit on full fermentation lees until clear racking in January of 2019.